Somewhere in the early 2000s, blogging was hugely popular on the Internet. Now, vlogging has taken over. Like blogging, vlogging can be produced right at home.

In this course, we will learn how to produce content, film our vlog and publish them on an online platform.

This course is organised into seven modules:

Pathlight School students can enrol in this course after login to Learn for Life eCampus. 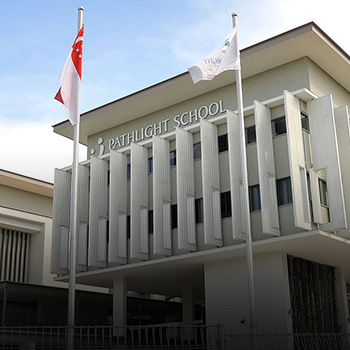